A Proud History and an Exciting Future

Welcome to the country! On April 1st , 1993, Tony Nelson opened Taste of Country. Then a modest store featuring mostly frozen foods in a 1500 square foot store employing just two full time staff. The original business was a runaway success and  customers made it their go-to destination for frozen foods.

By August 1994 the store increased its area to 3000 square feet with ten employees, and expanded its product line to include unique country gifts.

Over the next 3 years Taste of Country continued to enhance the quality, quantity and selection of its products. Customers greatly appreciated the charm and unique combination of country gifts and specialty foods.

Fast forward to late 2020 and Taste of Country expands with a second store, complete with an LCBO / Beer outlet, located in Bloomfield, Ontario .

Thanks to all of our customers.

Without missing a beat the next transition was underway

On May 30, 1997 Taste of Country purchased this circa 1830 cobblestone house. After a year filled with numerous council meetings to have the property rezoned, construction began on the main store addition in June 1998.

Taste of Country in its new location was open to the public for the weekend craft shows during November and December 1998. After Christmas 1998 while most of us are packing up our home decorations and taking down our tree, Tony and the staff of Taste of Country were busy painting, packing, moving and preparing for their grand opening at the new location for January 30, 1999.

Without missing a beat the next transition was underway with the renovation of the stone house. This historical 1830 Roblin home was graciously restored while maintaining its warmth and beauty. With great pride and excitement, Tony opened this next phase to anxious customers at the end of June 1999.

In the spring of 2000 a tradition of bringing in live baby chicks for adults and children to handle, began. A "chick" barn is set up in the store for approximately 6 weeks before Easter.

The generous increase of merchandise for the seasons: garden, Easter, Halloween and Christmas developed yet another expansion. In August 2001 an attractive building with indoors and outdoors board and batten stained in our unique grey stone colour was added. Rustic antique cupboards and cabinets were sought after to make the "seasonal room" functionally charming.

In September 2020, Taste of Country opened a second location in Bloomfield, Ontario. Previously a farmers market nestled in Prince Edward County, this structure was transformed into a beautiful stone and brick building outfitted in our unique grey colour and big red roof. Inside the staff created a distinctive layout complete with the cozy and country atmosphere Taste of Country is known for. The Bloomfield store offers delicious fresh and frozen foods, gifts and other specialty goods. In December of 2020 the Taste of Country, Bloomfield location, became a Beer / LCBO outlet that includes selections of local brews, wines and spirits. 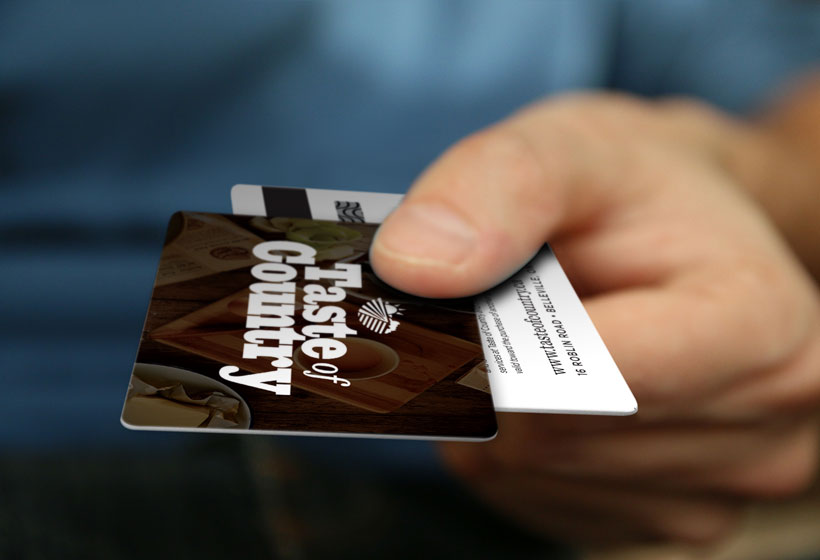 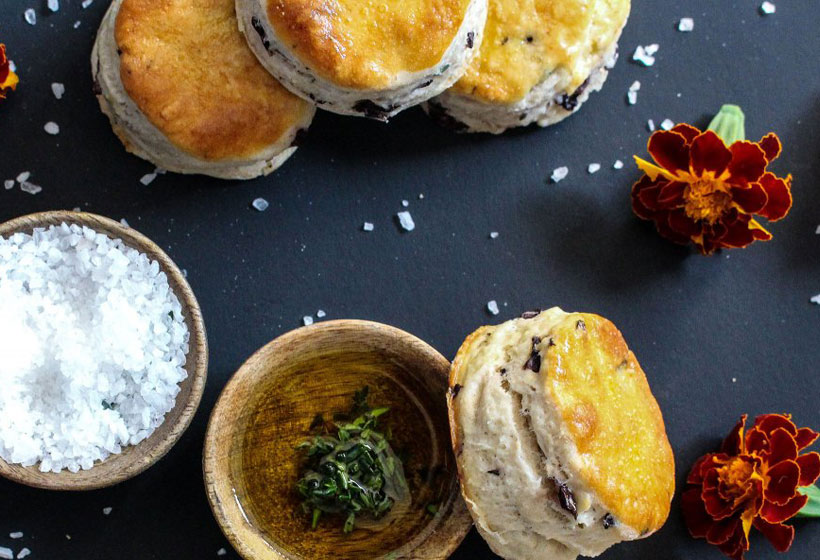